We stand for
Passion, Quality, Expertise, Enjoyment and … ENJOY TO SPEAK! 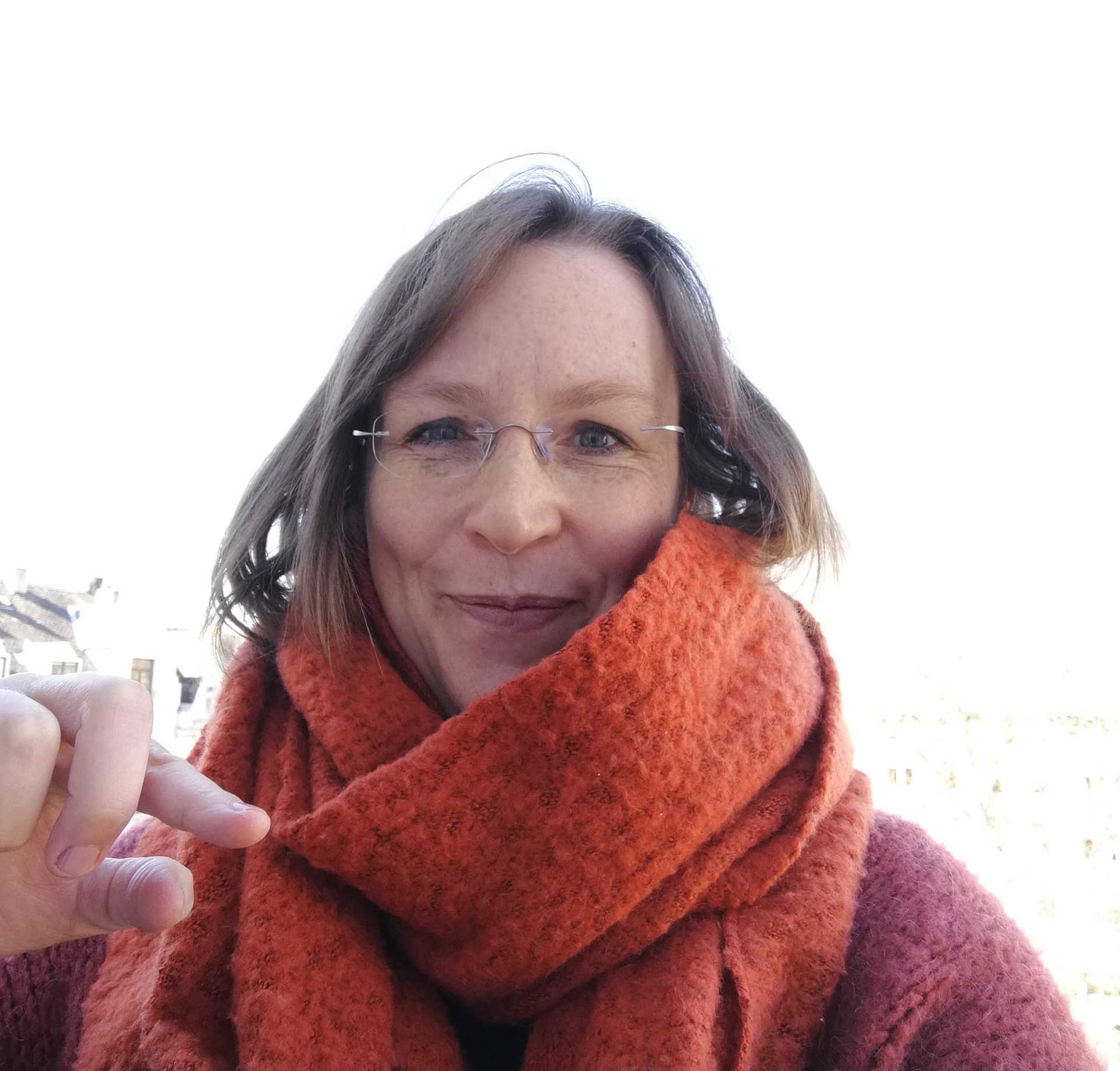 I studied English, General and Comparative Linguistics and French at the University of Mainz. I have been a teacher of German as a foreign language since 2005. Until 2017 I worked for the Goethe-Institute in Frankfurt and then founded my own language school.

I wish for a world without borders and in my profession, which is my passion, I come a little closer to this wish, this vision. I speak English, French and Spanish as foreign languages and would like to learn Italian. I find it wonderful to hear different languages, even if I don’t understand them. I think foreign languages not only open countless possibilities, but they also open doors to new understanding, to new togetherness and ultimately to … peace. 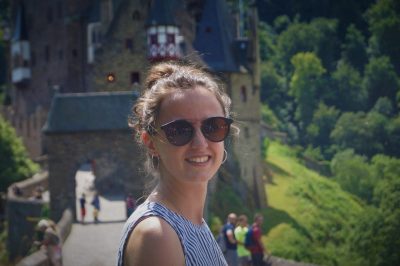 I grew up near Limburg an der Lahn and moved to Mainz for my studies. There I studied German, Politics and Economics as well as Russian in the Master of Education and German as a Second/Foreign Language in the Master of Arts. During and also after my graduation I worked at a private language school in Mainz. Now I live in beautiful Frankfurt and enjoy the city of culture to the fullest.

During many internships, both in Germany and abroad, I realized how comfortable I feel teaching. Especially in teaching German as a foreign language, I like the fact that I can introduce interested people to the German language and culture, but I also always learn something new from other cultures myself. I enjoy the interaction in class. In my free time I always like to do something: I play tennis or badminton, go hiking and walking with my dog, visit museums or read. 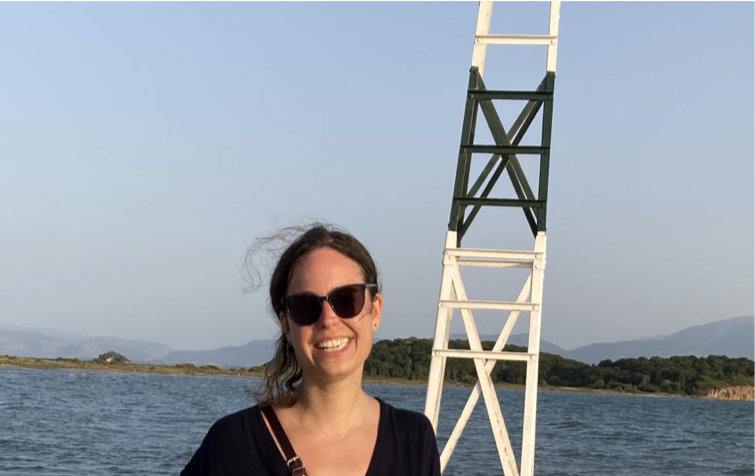 I come from Cologne and studied German, Romance languages and literature and German as a foreign language in Bonn, Florence and Marburg.

Because I have always loved learning languages and had great language teachers, I decided to become one too. I like that sparkle in the eyes of my participants when they realize: Now I understood this and can use it.

My studies and career have taken me to Italy, Sweden, Greece, Serbia and finally to Frankfurt. I have taught at the Aristotle University of Thessaloniki and at the Goethe Institutes in Belgrade and Frankfurt.

In my free time, I like to bake and be outdoors. You can always meet me on my bike. 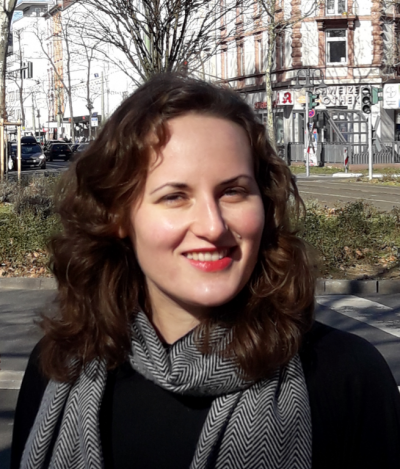 From 2011 to 2014 I did my Bachelor’s degree in Ethnology and Slavic Studies in Freiburg. In 2015, I taught German as a foreign language to refugees in Freiburg as part of a four-month internship. Afterwards, I studied the master’s program “Intercultural German Studies/German as a Foreign Language” in Göttingen from 2015 to 2017. Nowadays, I consider foreign language acquisition and, in connection with it, getting to know cultures to be necessary in order to develop a better understanding among people.

During my studies I had the opportunity to attend many different language courses. In this way, I was able to find inspiration for my own teaching and was sensitized to better understand the perspectives of adult foreign language learners. I find internal differentiation and the focus on the special needs, goals and wishes of individual learners important. Other than that, I am interested in politics and enjoy playing sports in my free time.

I studied literature, languages, philosophy and media studies in Frankfurt and Paris, and also worked in a museum and for a newspaper. As part of a program for refugees, I then started teaching German as a foreign language at the university. Since I enjoy interacting with very different people, I am very happy to continue this at the language school.

In addition to my enthusiasm for language and literature, I am interested in politics, like to dance, or ride my bike through the area.