Life is colorful. And with every language it becomes even more colorful.

Are you already learning English or German at school, but it’s not enough for you? Would you like to have a little more contact with the language?

Do you want to prepare for your German or English classes at school and be fitter for the exams? 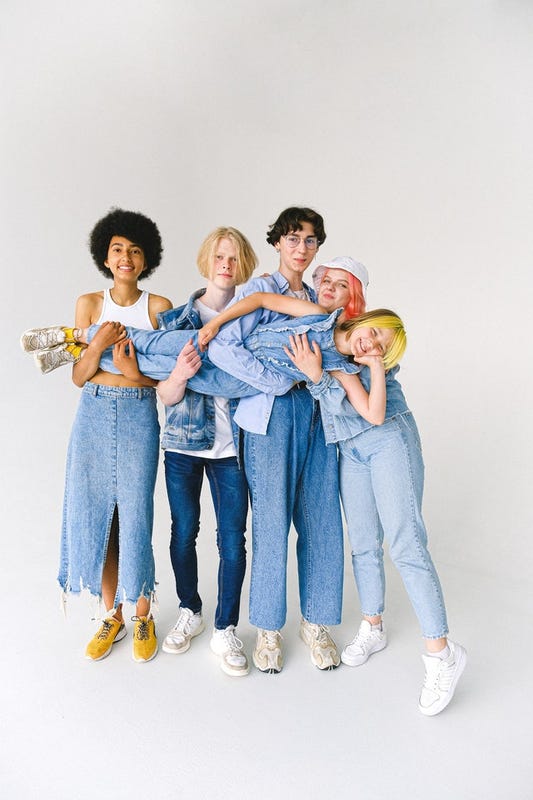 Noa was 7 when I met her. She came to Frankfurt every weekend. Her father and I spoke English.

When the three of us sat at the table, she listened and spoke in German. More and more often, it was noticeable that she responded quite precisely to the English dialogues in German. She understood everything. She had internalized both languages. But she had not yet “externalized” English.

From one weekend to the next, she suddenly gave occasional answers in English. One-word sentences. And every weekend a little more. She practically lengthened the sentences from weekend to weekend by one word per sentence.

Then we went to the States together for the first time, to visit her grandparents. It didn’t take 2 days and she was having conversations in English. With short sentences. She sat at the table and watched, listened and put together every little input in her head. Into a complete pool of words, utterances, exclamations. It was like I could see inside her head and see what was going on. You could see her brain absorbing the language. With her cousins, we would read stories in English at night, she would speak English with her cousins. She was fully integrated.

Since that vacation, on weekends in Frankfurt, she would carry on conversations with us in English. You could still hear the German phonetic influence here and there, but that soon dissolved into thin air as well. The next vacation she refined her pronunciation. She was practically fluent in English. By then she was nine.

English was part of her everyday life when she was in Frankfurt. The combination of passive and active learning, her self-evident self-motivation, building up the language in herself without pressure until her first comment in English, that’s all she did.

And that is what we are all given: The ability to accept and “embrace” language, to build it up within ourselves. To let that self-motivation and implicitness be there for us.

Joy of languages.
Learn a language without learning.